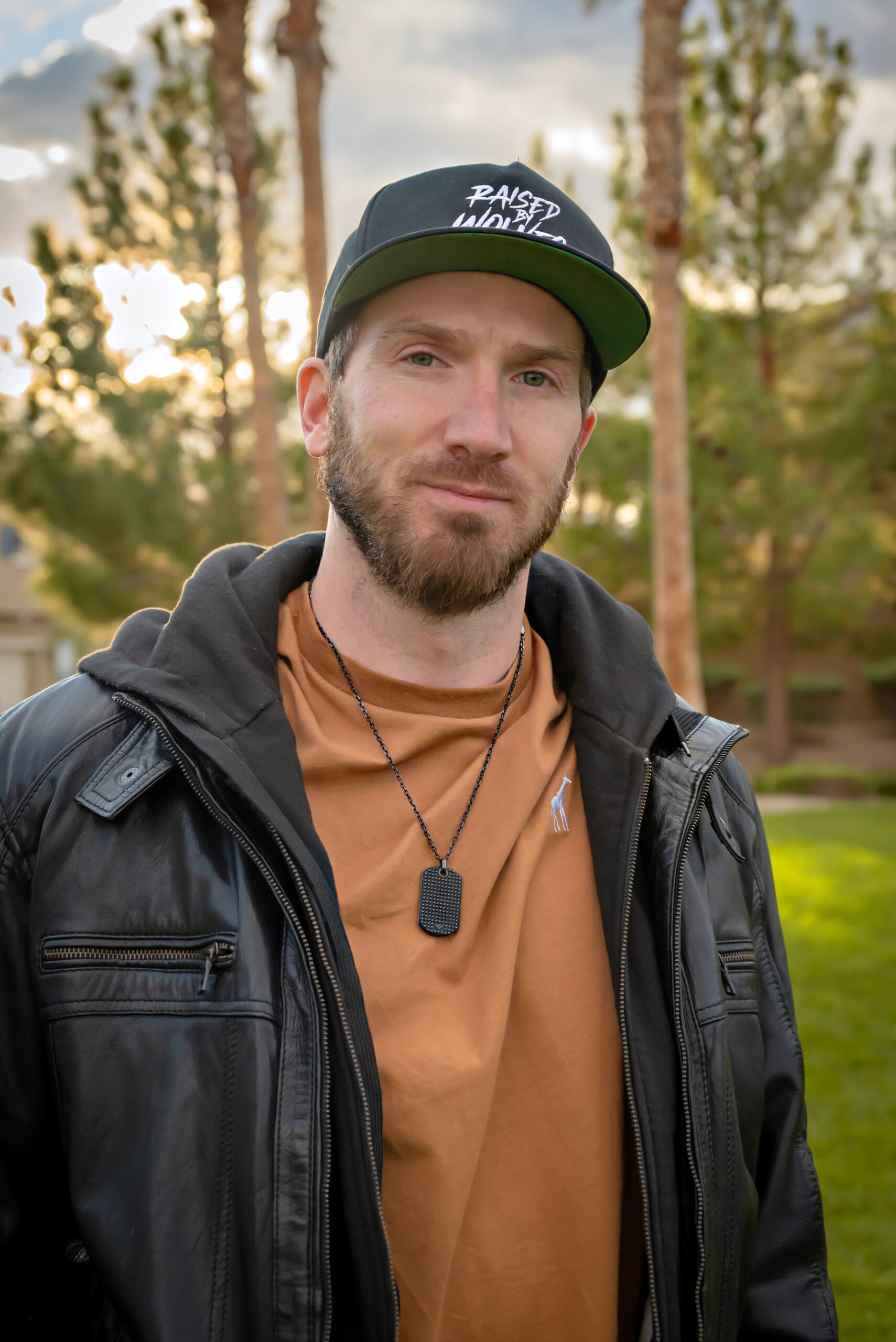 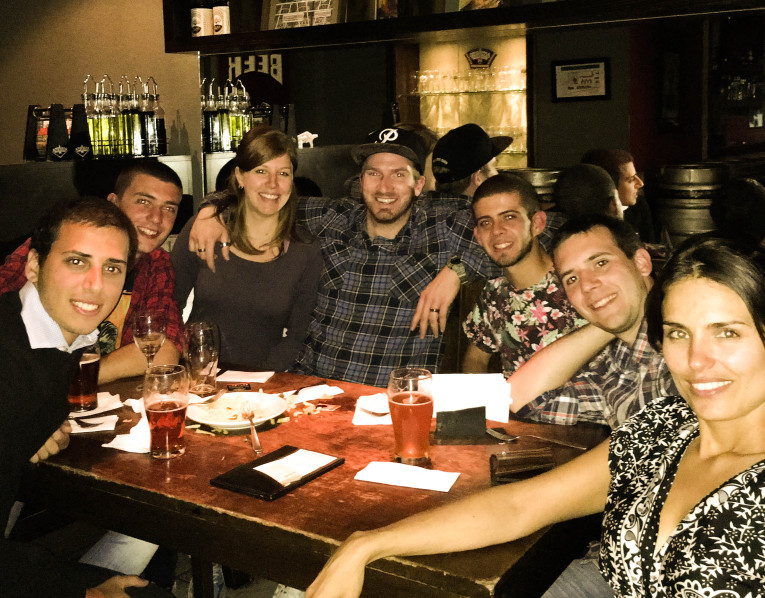 Went on a pub crawl in Bariloche. It was small, but fun. Melina the host was great as were the group of 4 dudes from Buenos Aires. Good times, good times. 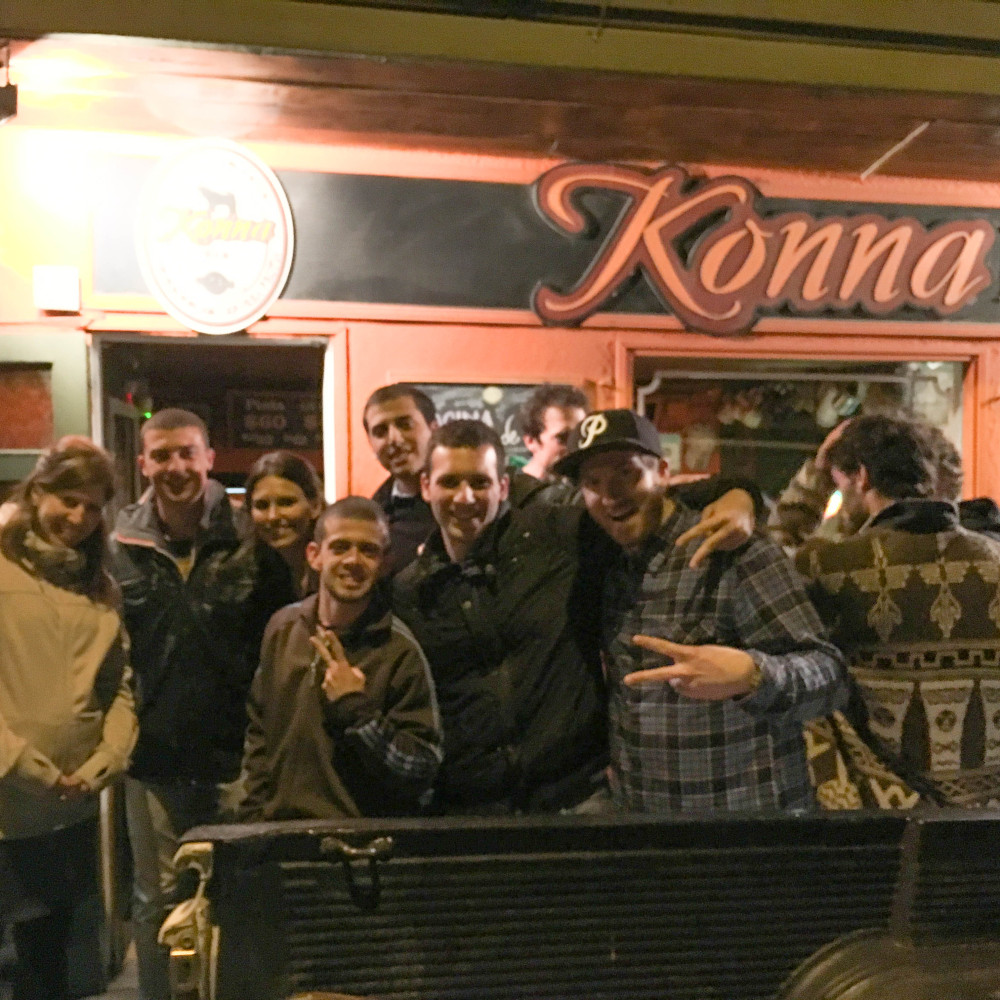 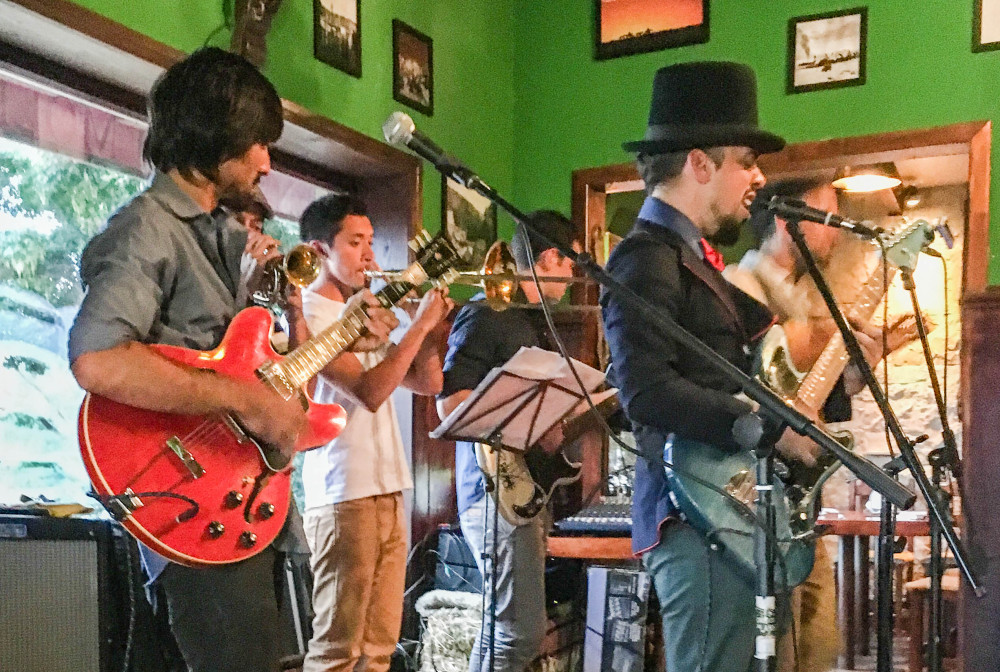 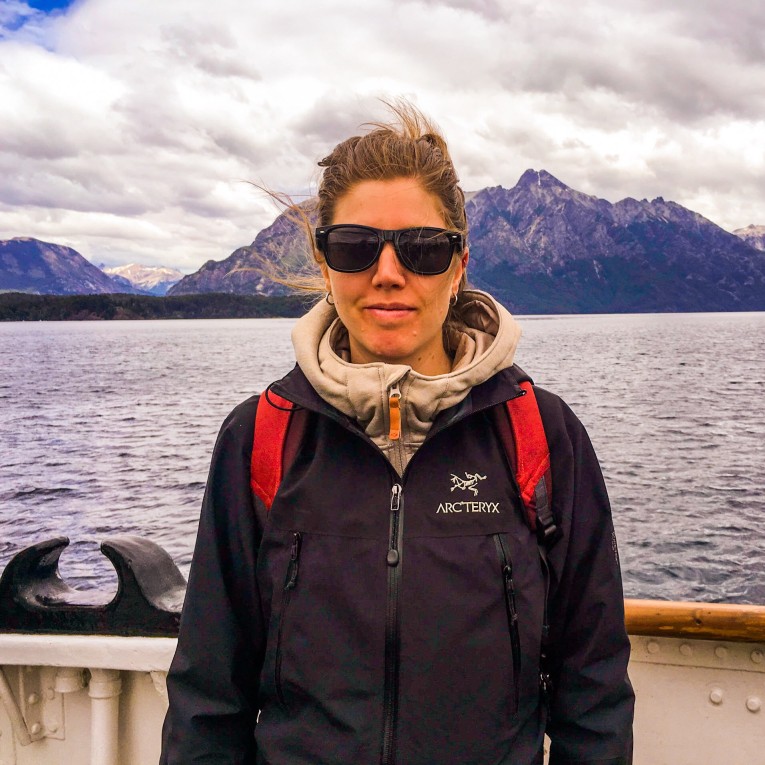 We took a boat ride to a National Park, there was some unique trees there, but I can’t really tell you more than that. You have to see the photos. 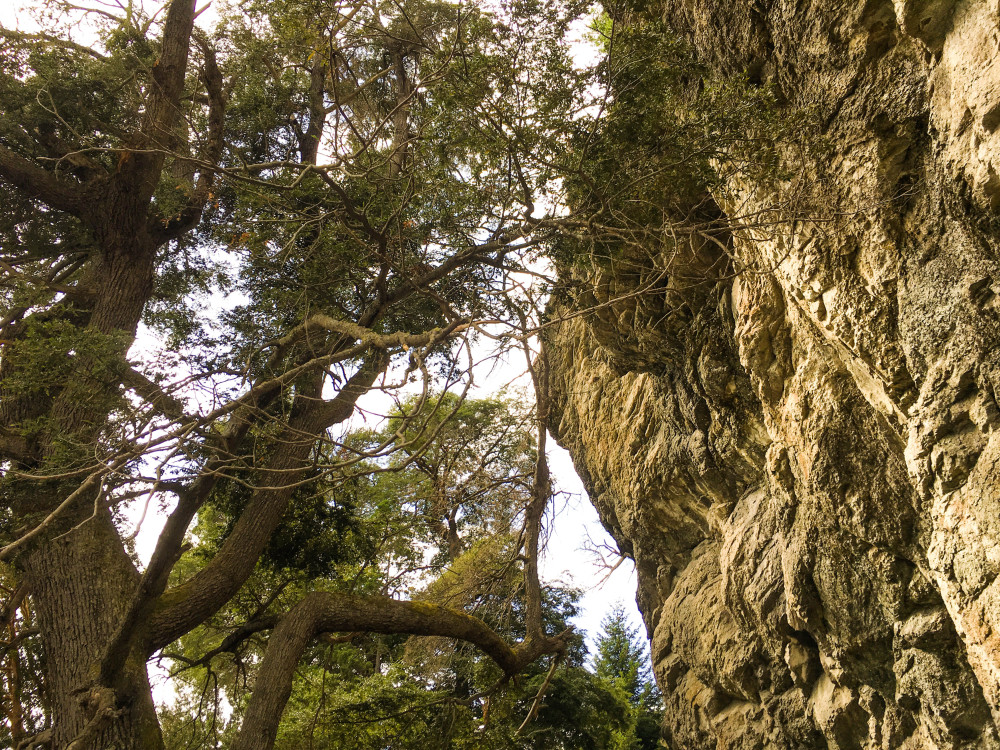 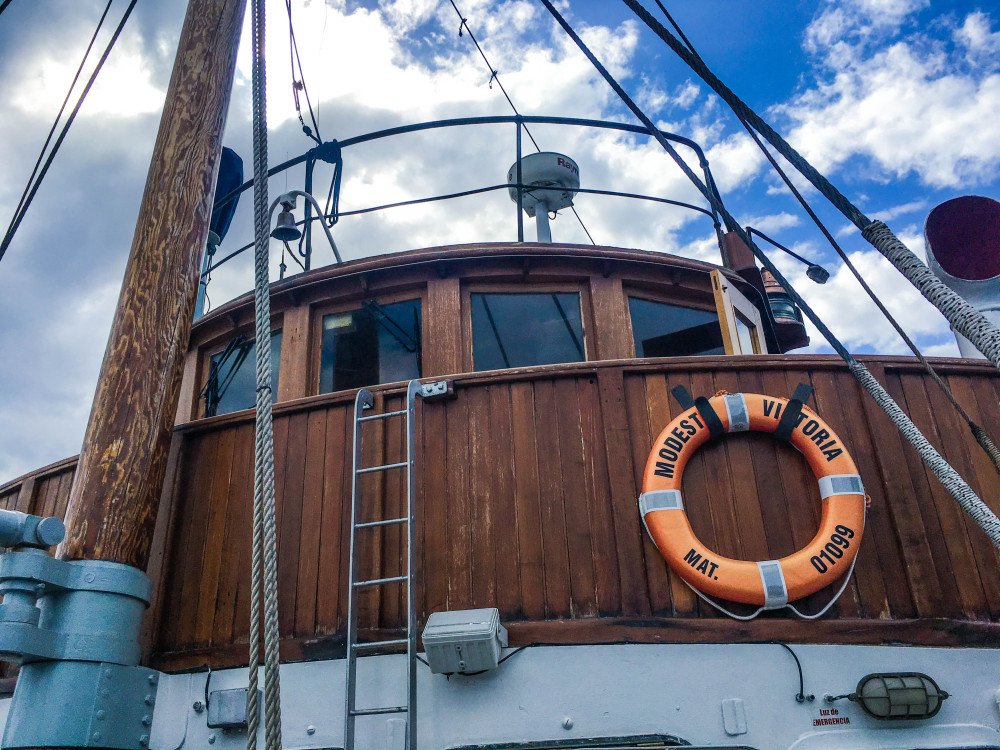 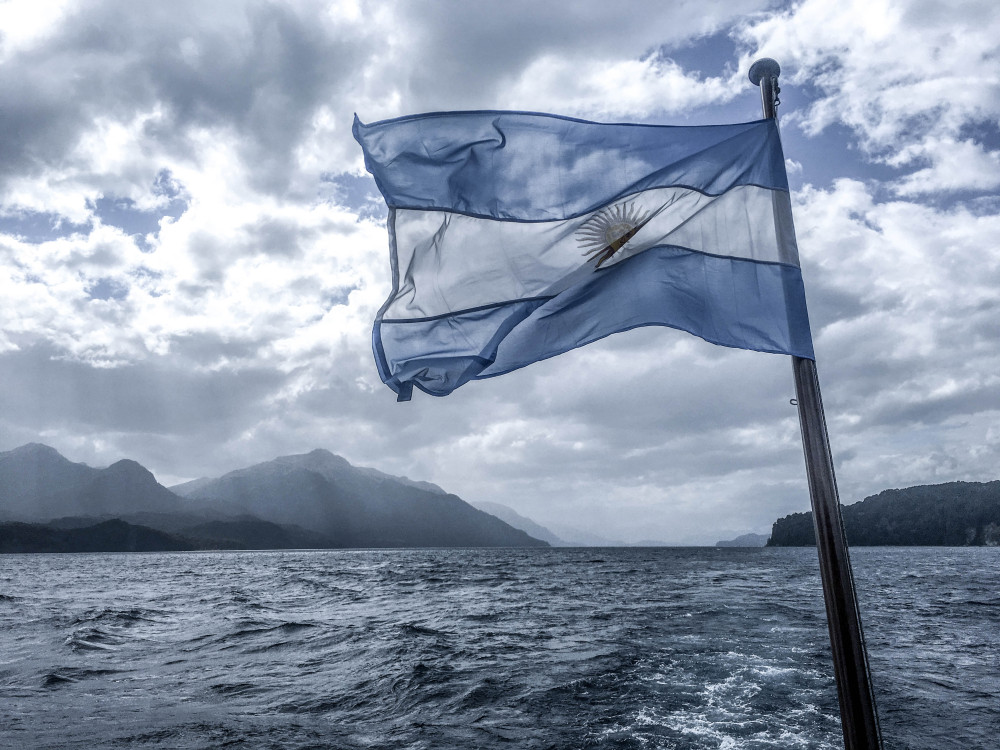 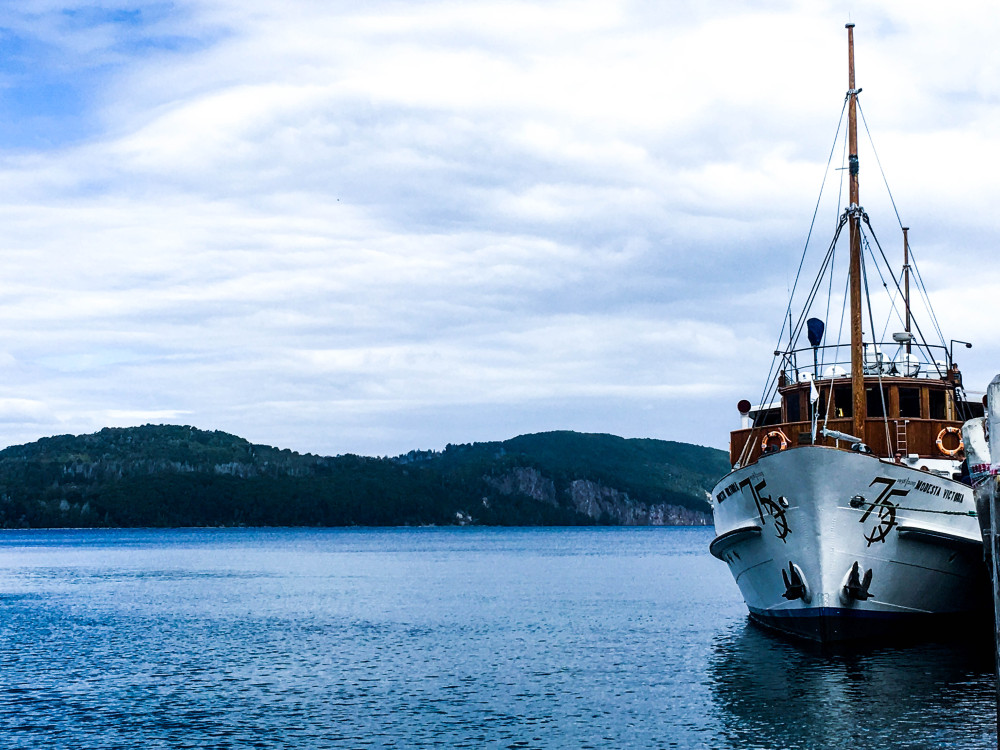 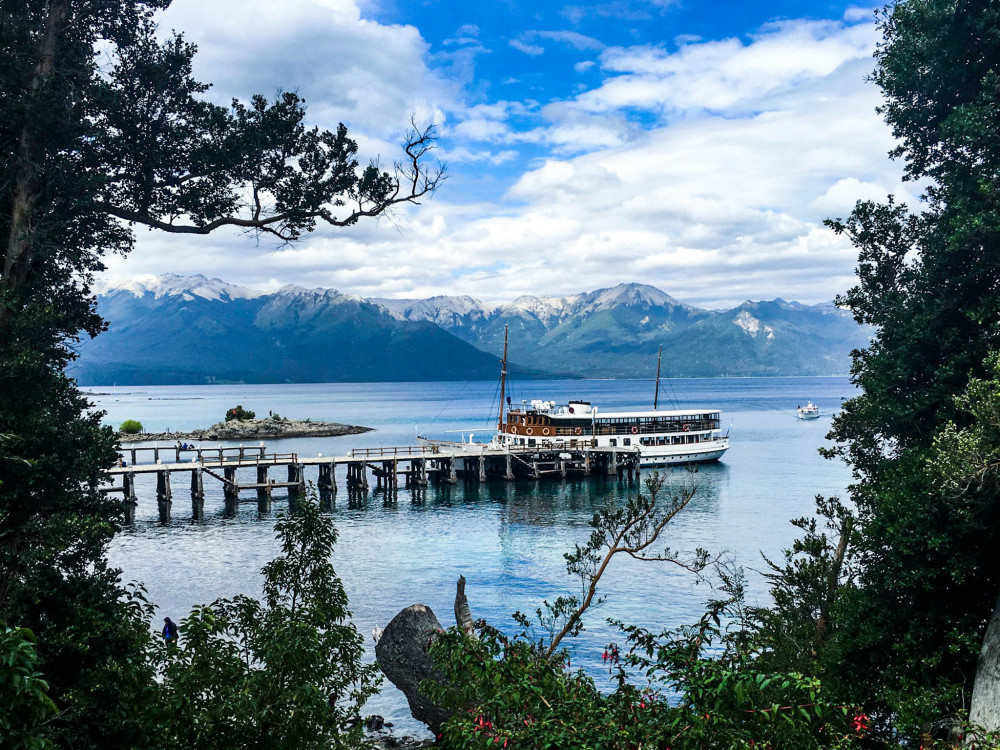 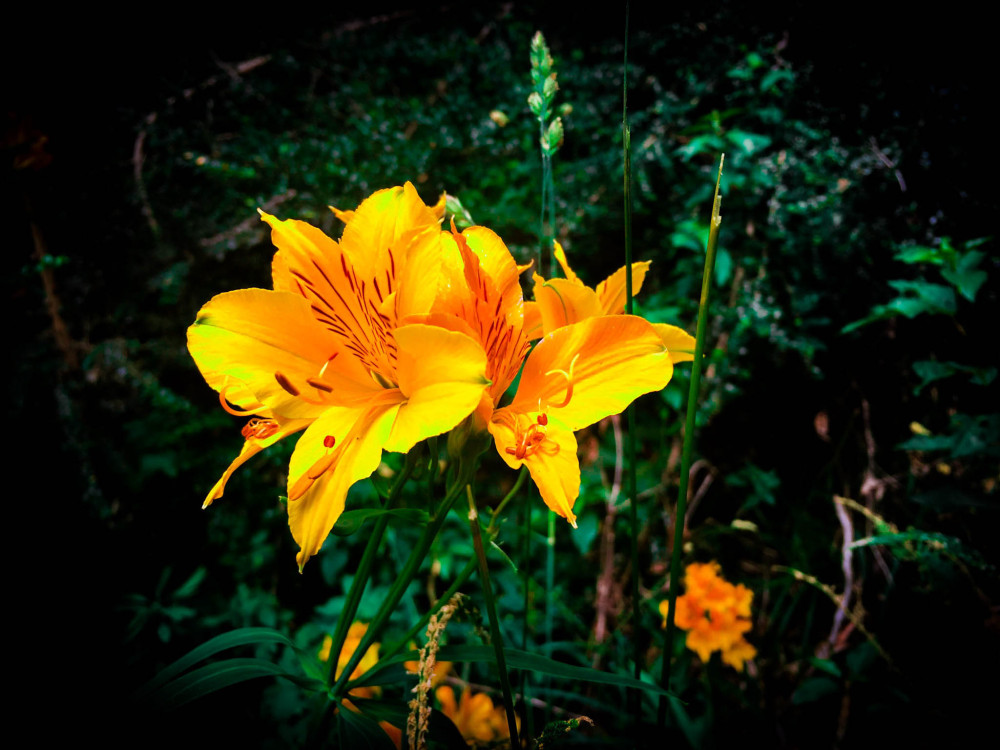 Arrival in Bariloche – Up the mountains 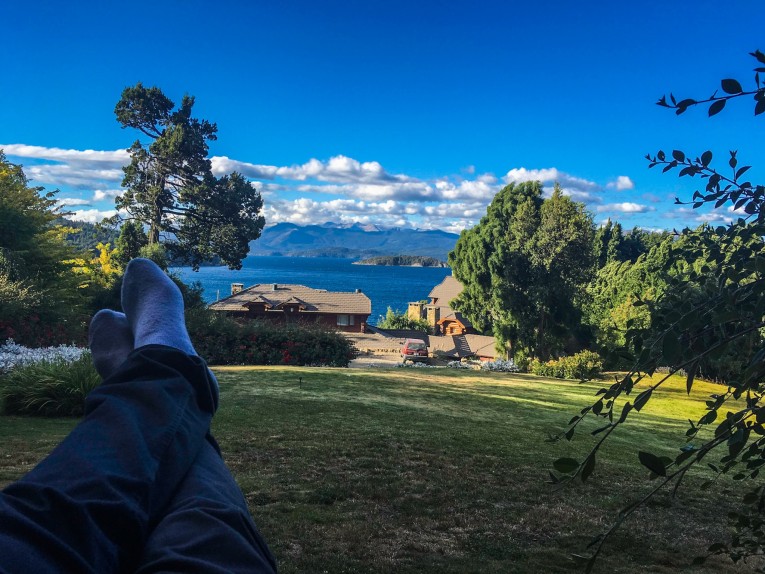 It’s been a few days since I’ve written anything, so I’ll catch up. Bariloche is an awesome spot that’s is like a cross between Whistler and Lake Tahoe. Super nice, mountains, lakes, nice bustling town. It’s the chocolate capital of South America. We stayed in a place called Nida Del Condor which was hella pimp. I’ll show a few photos. This first photo above was taken from my hotel room.

The next day, we had an eventful long day, we started up the mountain. Here’s a few photos. 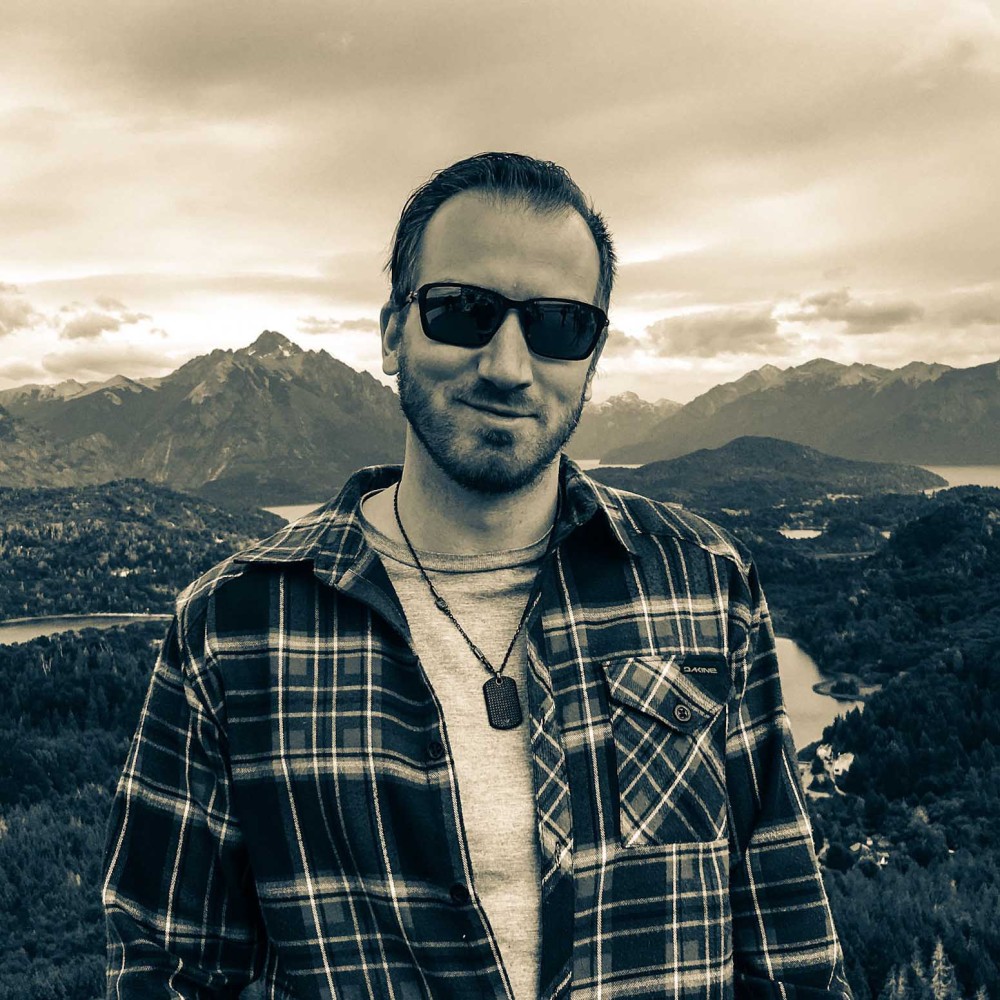 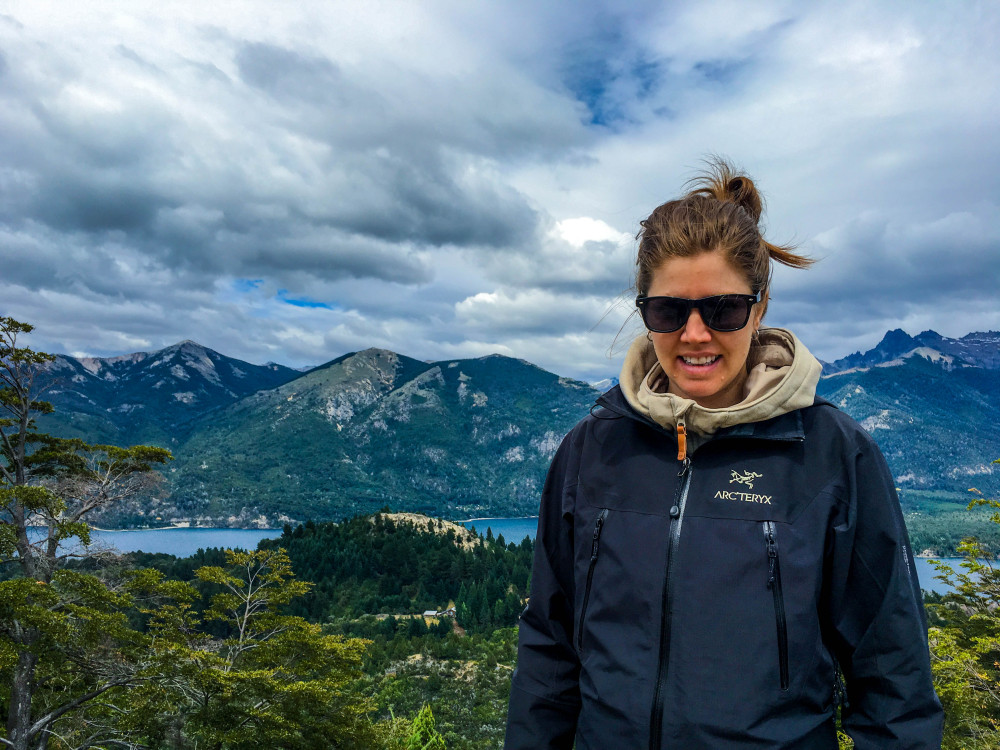